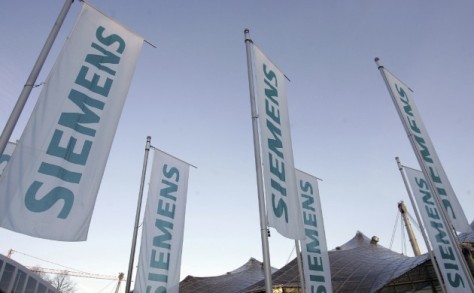 DR reports that up to 64 workers at Siemens Wind Power in Denmark have developed chronic illnesses after prolonged exposure to dangerous chemicals over the last decade.

Scandal
As part of its 21 Søndag series, DR yesterday revealed it has access to reports from the National Board of Industrial Injuries in Denmark dealing with 64 compensation cases brought by employees against the company.

According to DR, the National Board of Industrial Injuries has reached the decision that the illnesses developed by the employees in question, including asthma and eczema, are a direct result of exposure to the toxic chemicals epoxy and isocyanates.  The chemicals are known allergens, and they are on the EU’s list of carcinogenic substances.

According to the Danish Working Environment Act, workers can seek compensation if they have been exposed to such chemicals for prolonged periods of time.

64 too many
According to experts, 64 is a high number – even for a company as large as Siemens.

“[The numbers are] shockingly high and very serious. When someone becomes sick as a result of these substances, they remain sick for life,” Hans Jørgen Limborg, a workplace researcher and manager at TeamArbejdsliv, told DR.

“Sixty-four people injured working for us is 64 too many. We’re committed to working at it, and the number will soon be down to zero,” he told DR.

According to DR, Siemens has confirmed it illegally used isocyanates during the manufacturing process for wind turbines from 2003 to 2011.