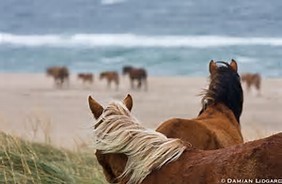 The harsh environment of wind swept Sable Island located off the shores of Nova Scotia famed for its wild horses has claimed the demise of wind turbines. The turbines  are coming down. Sharing a place in the history of the island known as a graveyard for hundreds of shipwrecks  on the Atlantic. The toll now includes five failed wind turbines. 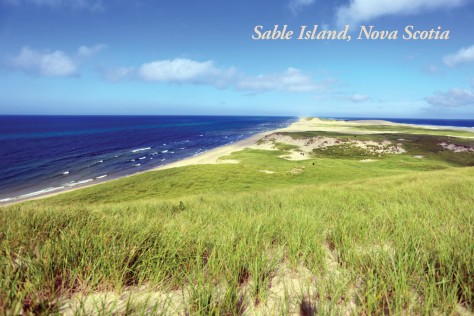 HALIFAX—The harsh conditions and extreme isolation of Sable Island has forced Ottawa to abandon a wind project on the iconic crescent-shaped sandbar — more than 15 years after it launched the initiative.

Parks Canada said wind turbines do not meet the needs of the windswept Nova Scotia island, famous for the wild horses that have roamed there since the 18th century.

“The wind turbines were part of a … project to reduce Sable Island’s dependence on fossil fuels, and were chosen based on the renewable energy technology that existed at that time,” the department said in an email statement about the million-dollar, overbudget initiative.

“Since then, there have been considerable advancements in the field of renewable energy systems.”

Dubbed the Graveyard of the Atlantic, some 350 vessels have wrecked on the island’s shores and hidden reefs since the mid-1700s. It is home to hundreds of namesake horses that have become synonymous with its romantic and untamed image.

Environment Canada launched the pilot project in 2000 — which would have seen the five wind turbines generate energy onto the grid of the island known for its shifting sand dunes and fragile environment.

But when Parks Canada took over management of the 40-kilometre-long island when it became a national park reserve in 2013, the wind turbines were not functioning.

“The project faced several delays due to the environmental sensitivity of the site and wildlife concerns, as well as the isolated and harsh conditions,” the department said, adding that the turbines were fully installed and running in 2006.

“Unfortunately, technical problems continued due to the harsh conditions and the inability to adapt the technology to the operations of the other infrastructure at the site.” 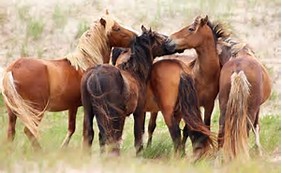