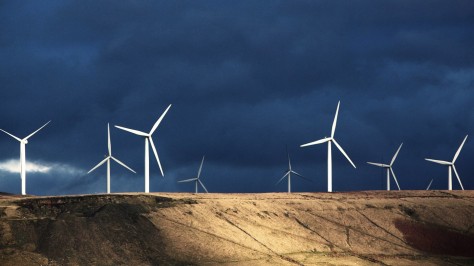 A study being proposed by the Huron County Health Unit on the health impacts of wind turbines may take a new direction.

Health Board Chair Tyler Hessel explains the board had a few concerns about the study, including what they were going to do with the information they collected, and how much it was going to cost them.

Hessel says the University of Waterloo is working with Wind Concerns of Ontario on a study similar to the one the Health Unit was proposing, but it would go into more detail and so they’re exploring the possibility of partnering with the university.   That would give them access to a more scientific study done by a group with better human and financial resources.

They have invited a spokesperson from the university to speak at a future Health Board meeting to discuss a partnership.

Hessel adds his understanding is the university is looking at testing in specific areas and in specific homes and doing very detailed analysis.